ENGL 3005W - Survey of American Literatures and Cultures I 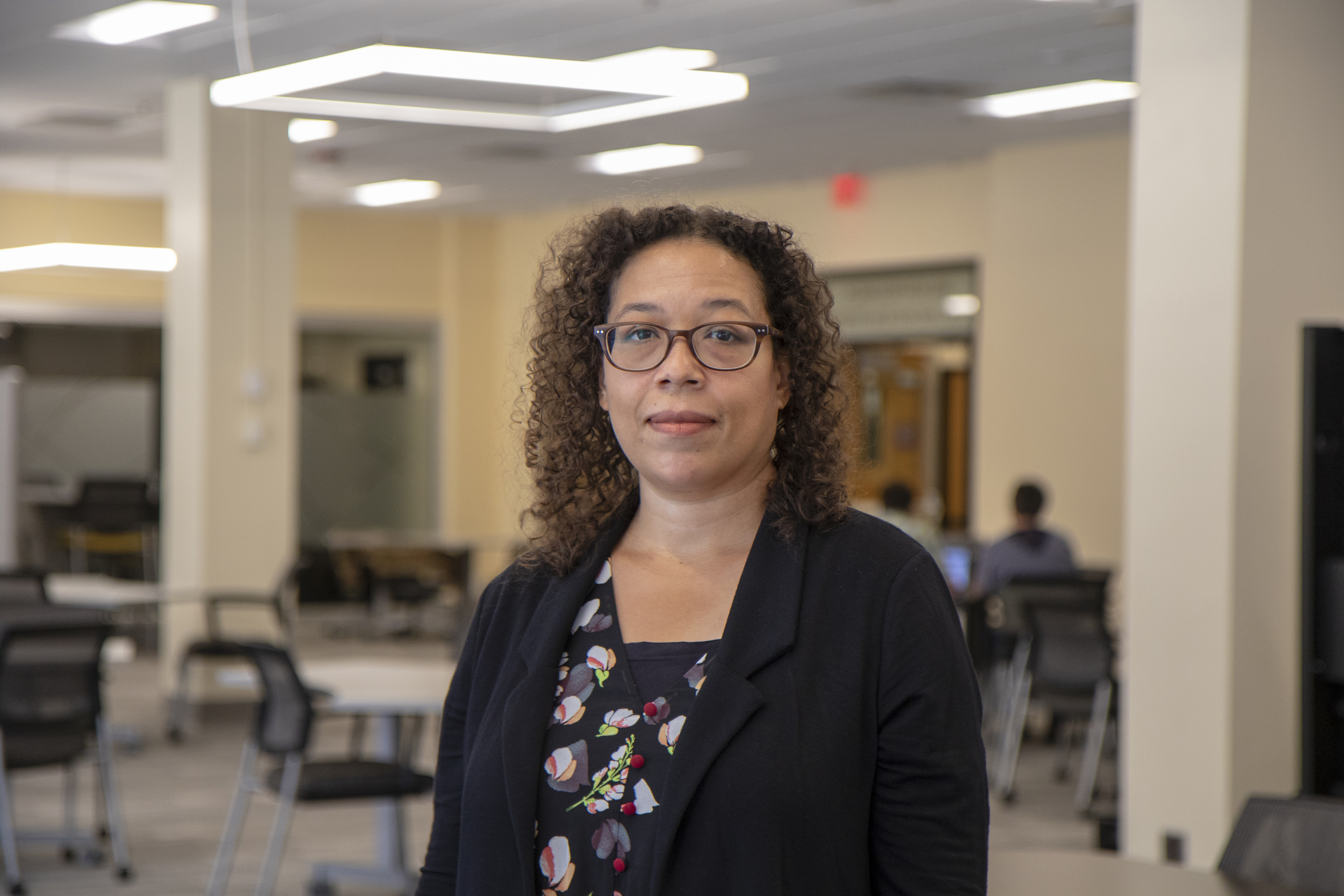 COVID has affected access to library locations and resources, read our FAQ.