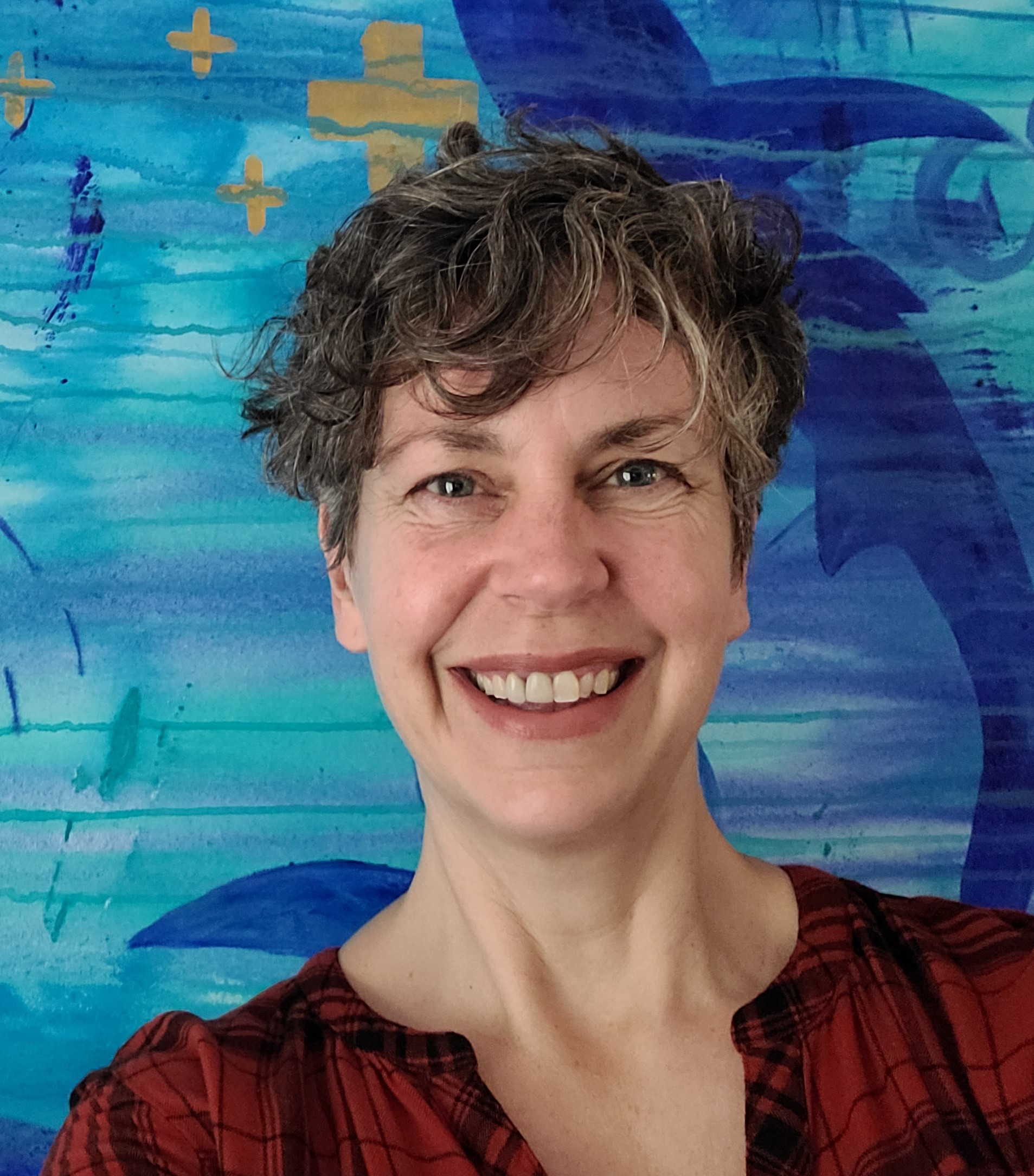 Websites, podcasts, and other media