Anti-Racism Readings in the Health Sciences 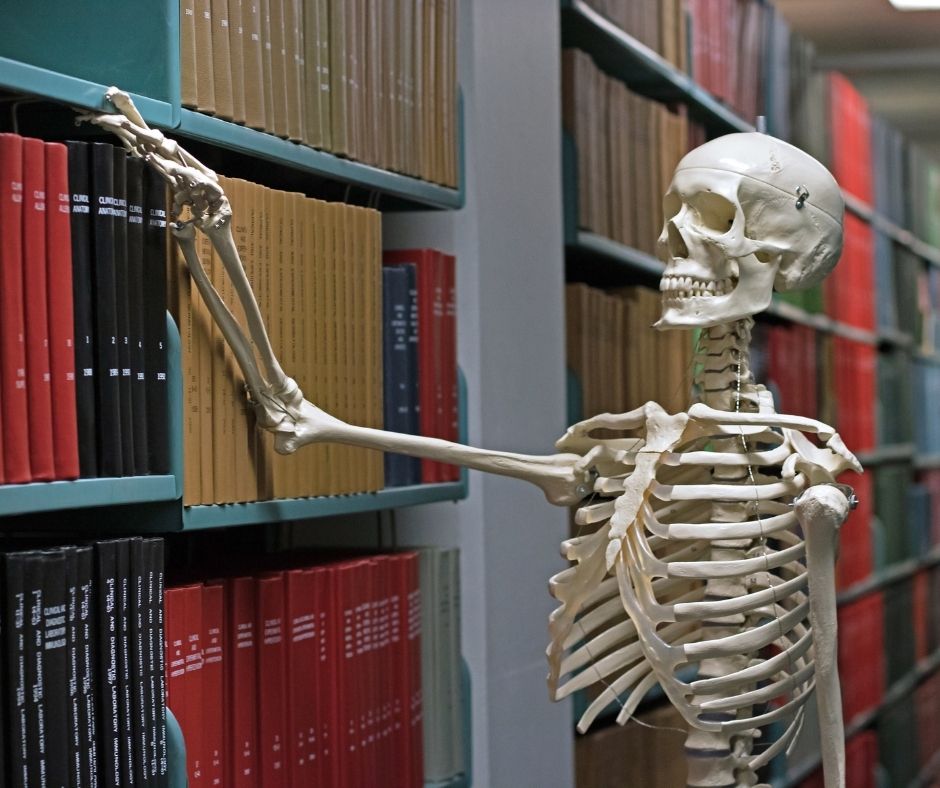 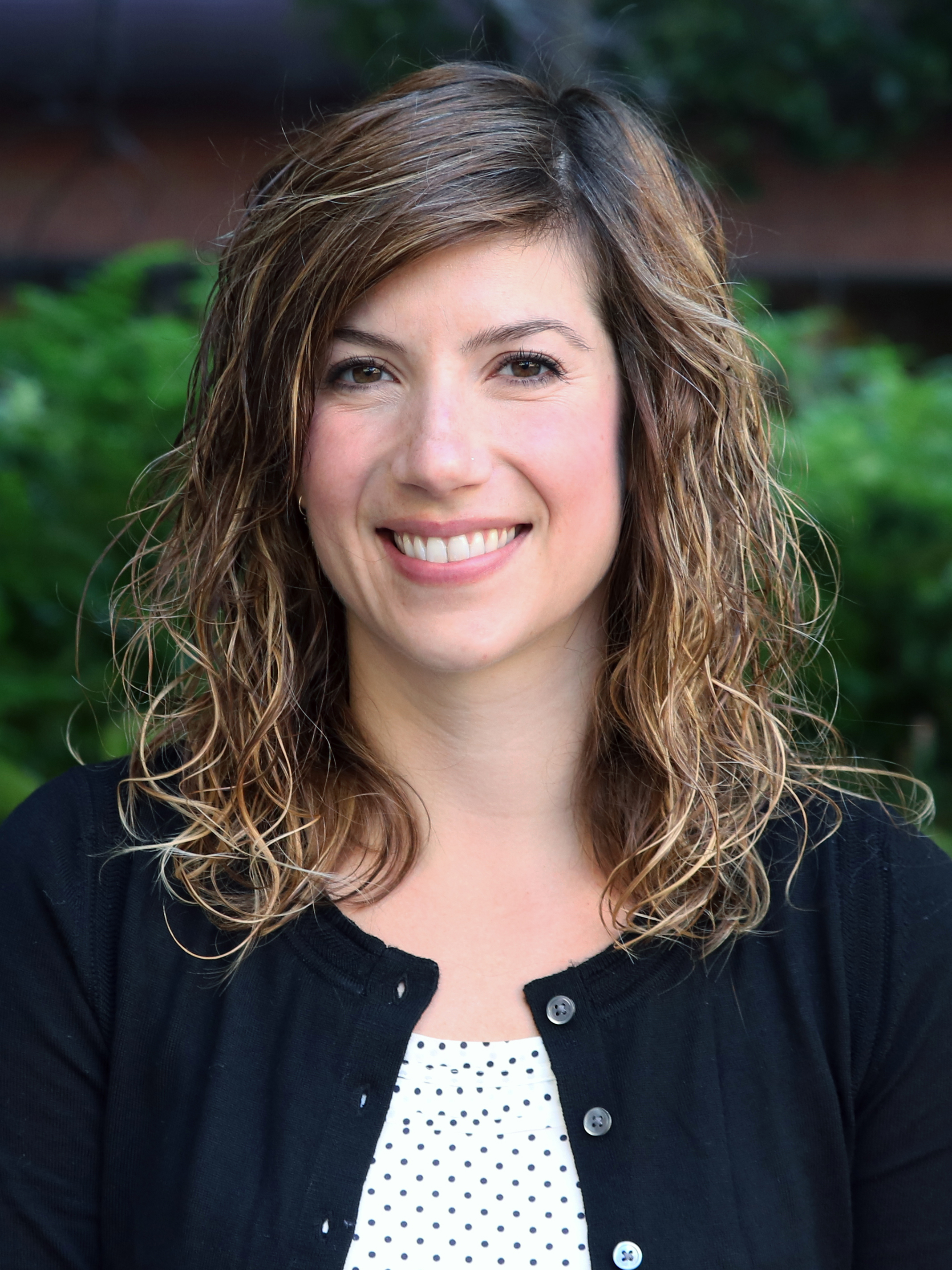 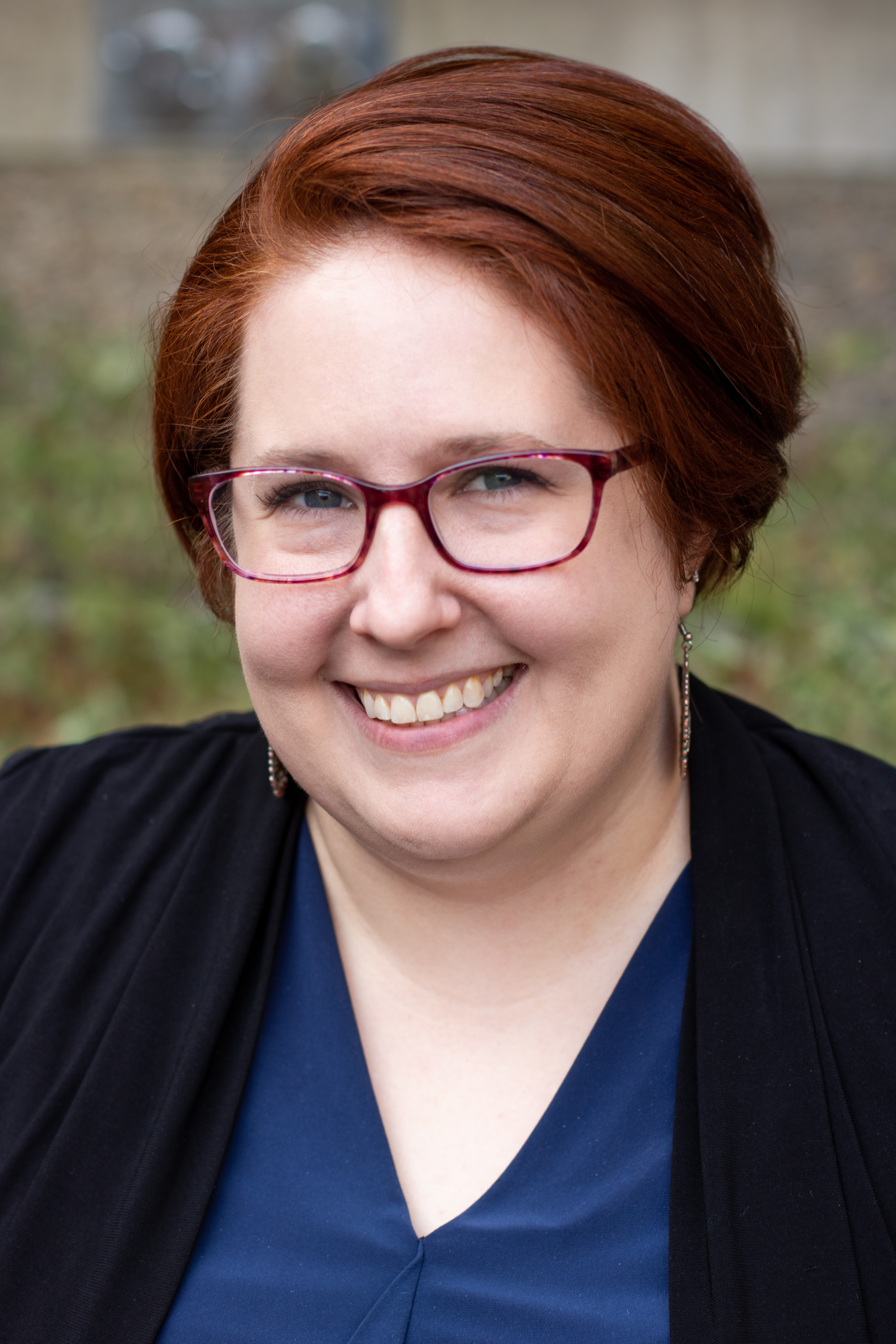 Health Sciences Library
Email us
This guide is intended to help students at the University of Minnesota learn more about the intersection of racism and the health sciences. The recommendations were gathered from subject librarians and medical students.

Books Recommended by Your Peers