Make a virtual appointment with the subject librarian, Kat Nelsen.

You will receive a Zoom link shortly after scheduling. 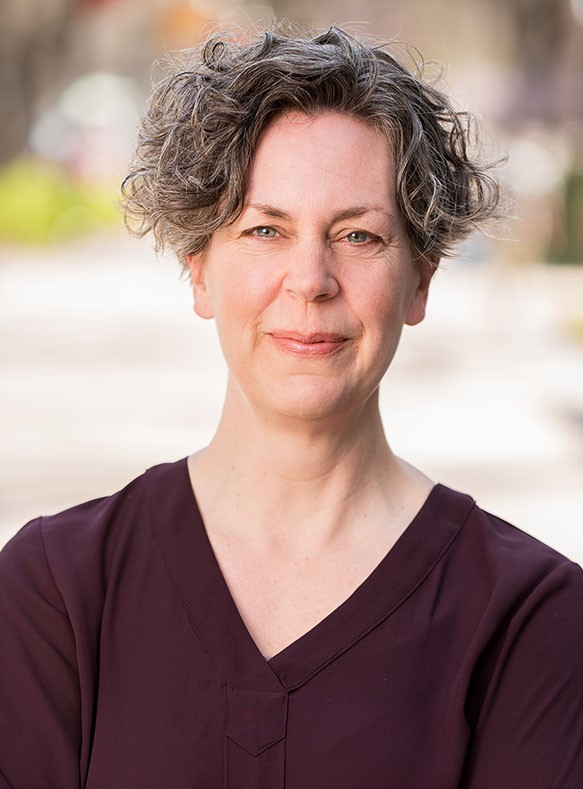