The YMCA and World War I

Archives and Special Collections
Email us
The YMCA played a key role supporting US armed forces and providing services to prisoners of war during the First World War. Explore the resources documenting its activities.

The United States entered World War I on 6 April 1917. On that same day, John Mott, General Secretary of the International Committee of North 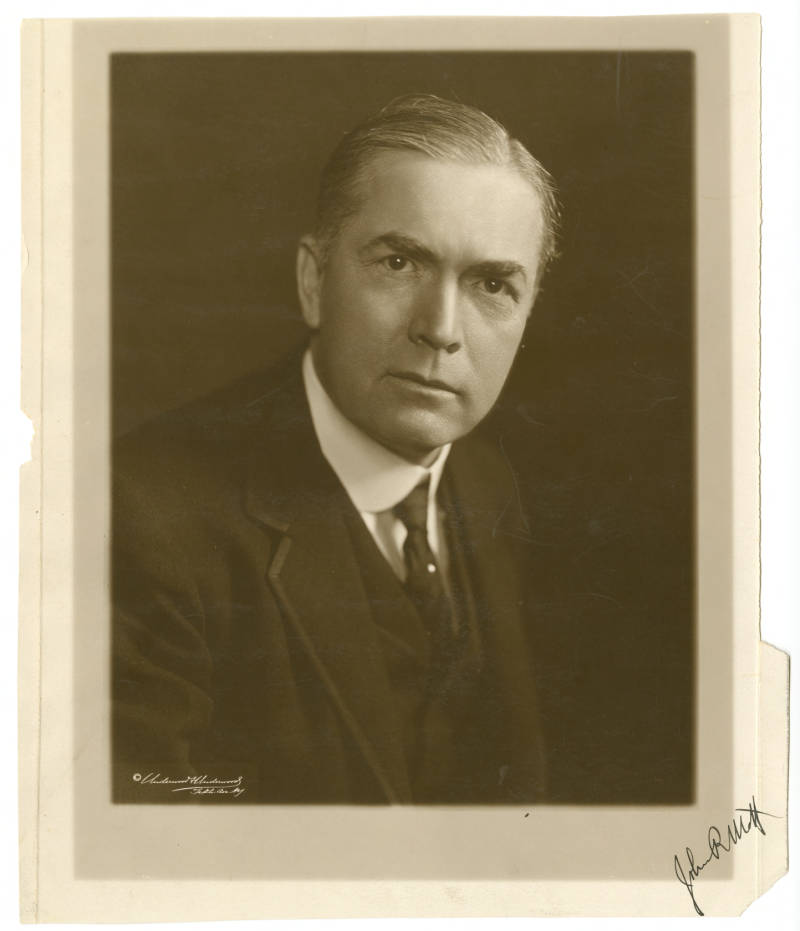 American YMCAs, informed President Wilson that the YMCA would help provide services for the military forces. Less than a week later, the International Committee appointed the National War Work Council to coordinate this work. William S. Sloane, a New York furniture merchant and for sixteen years chairman of the YMCA's Army and Navy Committee, was designated as the new organization's chairman, and Mott as its chief executive officer. A specific military function was assigned to the YMCA. Its duty was to assist in maintaining and promoting morale and welfare. It had been proved in the Spanish American War and on the Mexican border that YMCA service made better fighters.

The YMCA conducted its war work with soldiers in training camps and troop trains in the United States as well as in Europe, providing recreation, library services, bible study, and religious services. In France the YMCA agreed to run the Post Exchange for the army, and thus sold candy, cigarettes, and other personal items to the soldiers. War work went under several names, including Red Triangle work and AEF work (AEF stood for American Expeditionary Forces, which referred to the American army in France). The National War Work Council also financed similar work for French soldiers under the name "Foyer du Soldat." Additional work was carried out in Italy, Greece, Russia, and a number of other countries. As early as 1915, well before the entrance of the United States into the war, the American YMCA provided services to prisoners of war in a number of countries under the auspices of the War Prisoners Aid of Young Men's Christian Associations.  The Y was also served other special wartime populations, most notably the many Chinese laborers brought to France to help with the war effort. 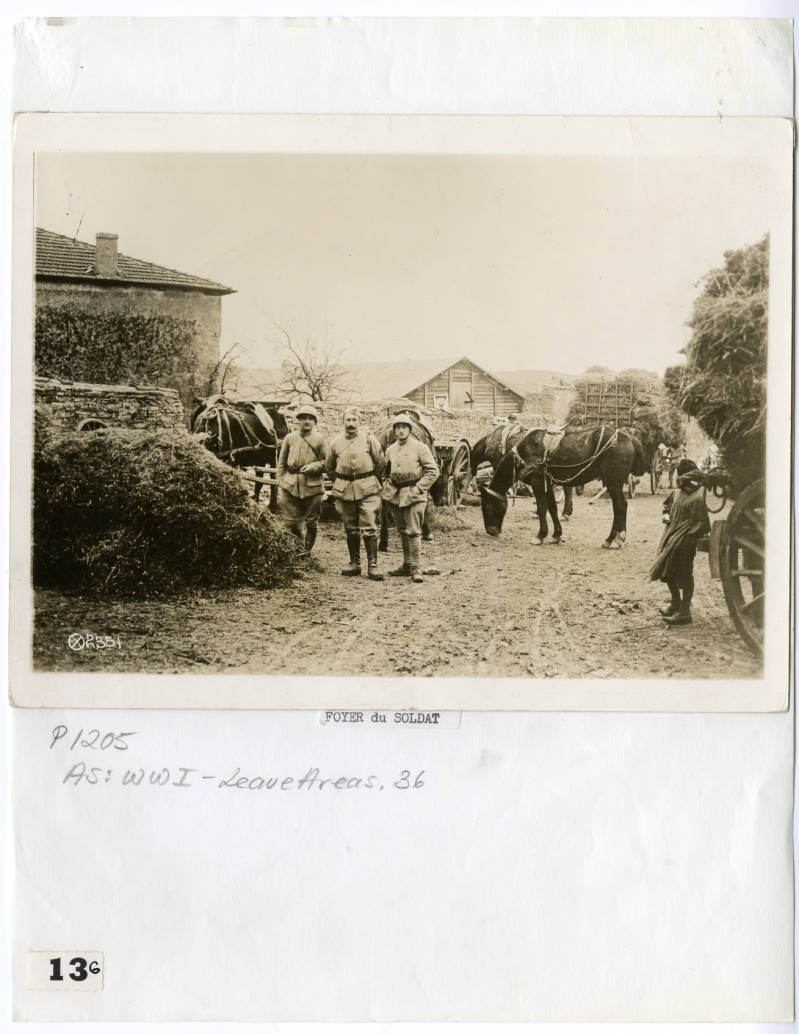 way, the YMCA recruited a grand total of 25,926 workers who, about equally divided between home and overseas assignments, served under the Red Triangle. These workers were selected from approximately 2000,000 applications. Women workers comprised about 20 percent of the total, twice as many of whom served overseas as served on the home front.

In November 1918, the YMCA conducted a fundraising campaign in conjunction with six other welfare organizations: The YWCA, the Jewish Welfare Board, the Knights of Columbus, the Salvation Army, the American Library Association, and War Camp Community Service. The effort, known as the United War Campaign, raised $192 million.

Immediately after the war, the YMCA followed American occupying forces into Germany, working primarily out of the city of Koblenz. This was referred to as AFG work (i.e. American Forces in Germany). Due to unsettled conditions in the war area and the fact that a peace treaty had not yet been signed, work among young men of Allied countries and among prisoners of war was still continuing. In the United States, a postwar program of special significance was an extensive educational service, financed by war work funds, which enabled ex-servicemen to complete studies interrupted by the war or to secure further preparation for re-entry into civilian life.

Although it received much praise for its work, after the war the YMCA was the target of numerous complaints from soldiers. The allegations mostly related to the YMCA's operation of canteens, and involved accusations that it had sold items at inflated prices or items which were to be distributed free. There were a number of official investigations into the YMCA's wartime conduct, for the most part exonerating the Y.

Much of the historical information in this summary was taken from Serving the U.S. Armed Forces, 1861-1986: The Story of the YMCA's Ministry to Military Personnel for 125 Years, by Richard C. Lancaster; and Summary of World War Work of the American YMCA, a 1920 report published by the International Committee of the YMCA. 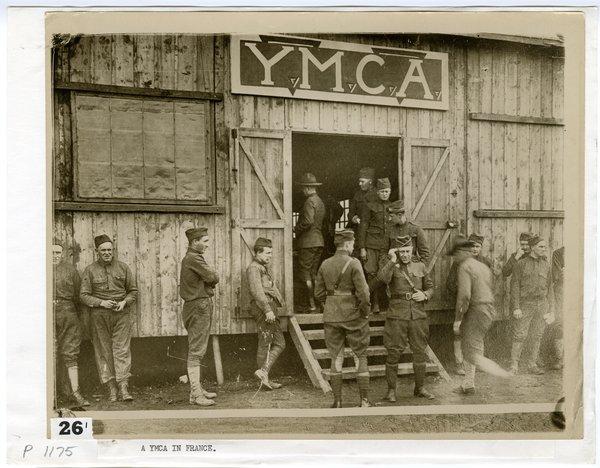