Get help from the U Libraries - Online!

This guide is a selected collection of current journals and magazines of news, commentary, and opinion. Here is a sample of what is sometimes called 'Long form journalism" -- longer, in-depth articles written by journalists but usually about or with experts like researchers or professors. They are written with less jargon then scholarly journal articles and are great sources to consult as you learn more about a topic. They feature stories about current or controversial topics.

You can "browse" and read current issues or search. 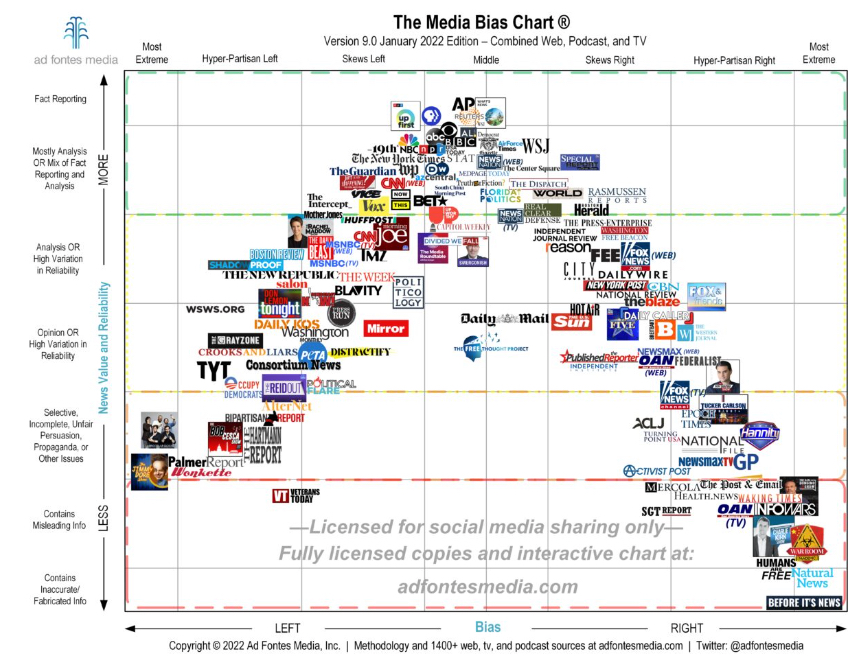 All sources have bias. Some are more biased than others, some claim to be un-biased and some sources work hard to keep their bias hidden. Have an awareness and educate yourself about the sources you are reading so you can be critical, evaluate the sources and learn from them.

You can click the links below to view current issues. Look for links to "search." If you want to search a bunch of magazines on a topic try Masterfile Premier. 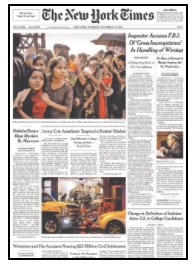 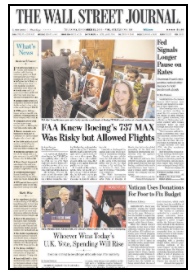 Search many newspapers at once using a database