This guide brings together materials and links to support students and others doing research on police, policing, and race.

Tips for searching in library databases:

Keywords and concepts for this topic:

(This is not an exhaustive list, but it will help you get started.)

Not finding what you need? Contact the University Libraries for help using the Chat 24/7 button.

Looking for more? A Matter of Facts: Defunding the Police is a blog post by several University of Minnesota Librarians that pulls together an array of information resources specifically on the topic of defunding police departments.

This research guide brings together a variety of resources for researching issues related to policing and racial injustice. Other sections of this guide focus on more specific issues such as police tactics and use of force; police/community relations, community policing and community activism; police oversight/accountability, and efforts/proposals to reform, defund and abolish police departments. Note: some of the resources (primarily books) listed under a particular topic (e.g. police tactics) may also contain content that address other topics such as police oversight. The guide has a separate section devoted to law enforcement and racial justice issues in Minnesota. It also includes a section with useful links to federal government publications and resources for researching law enforcement and racial justice issues in other states. 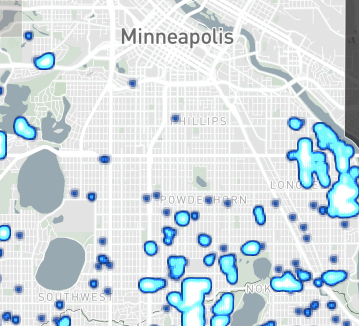