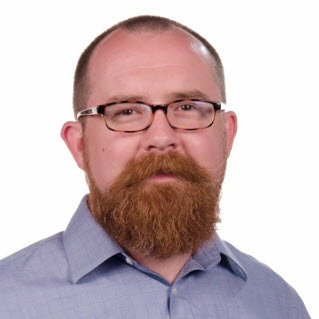 Gazetteer of British Placenames
Provides the most exhaustive placename index to Great Britain, including
commonly accepted alternative spellings and Welsh and Gaelic versions

GEOnet Names Server (National Geospatial-Intelligence Agency)
Per its homepage, "provides access to the National Geospatial-Intelligence Agency's (NGA) and the U.S. Board on Geographic Names' (US BGN) database of foreign geographic feature names. The database is the official repository of foreign place-name decisions approved by the US BGN. Approximately 20,000 of the database's features are updated monthly"

Getty Thesaurus of Geographic Names Online
One of the Getty vocabulary databases produced and maintained by the Getty Vocabulary Program, the TGN is a structured vocabulary containing around 912,000 records, including 1.1 million names, place types, coordinates, and descriptive notes, focusing on places important for the study of art and architecture

Minnesota Place Names
Produced by the Minnesota Historical Society, this site "provides quick access to the stories behind the names, thousands of miniature histories that capture the lost lore of familiar places"