Research Guide on the Conflict in Ukraine 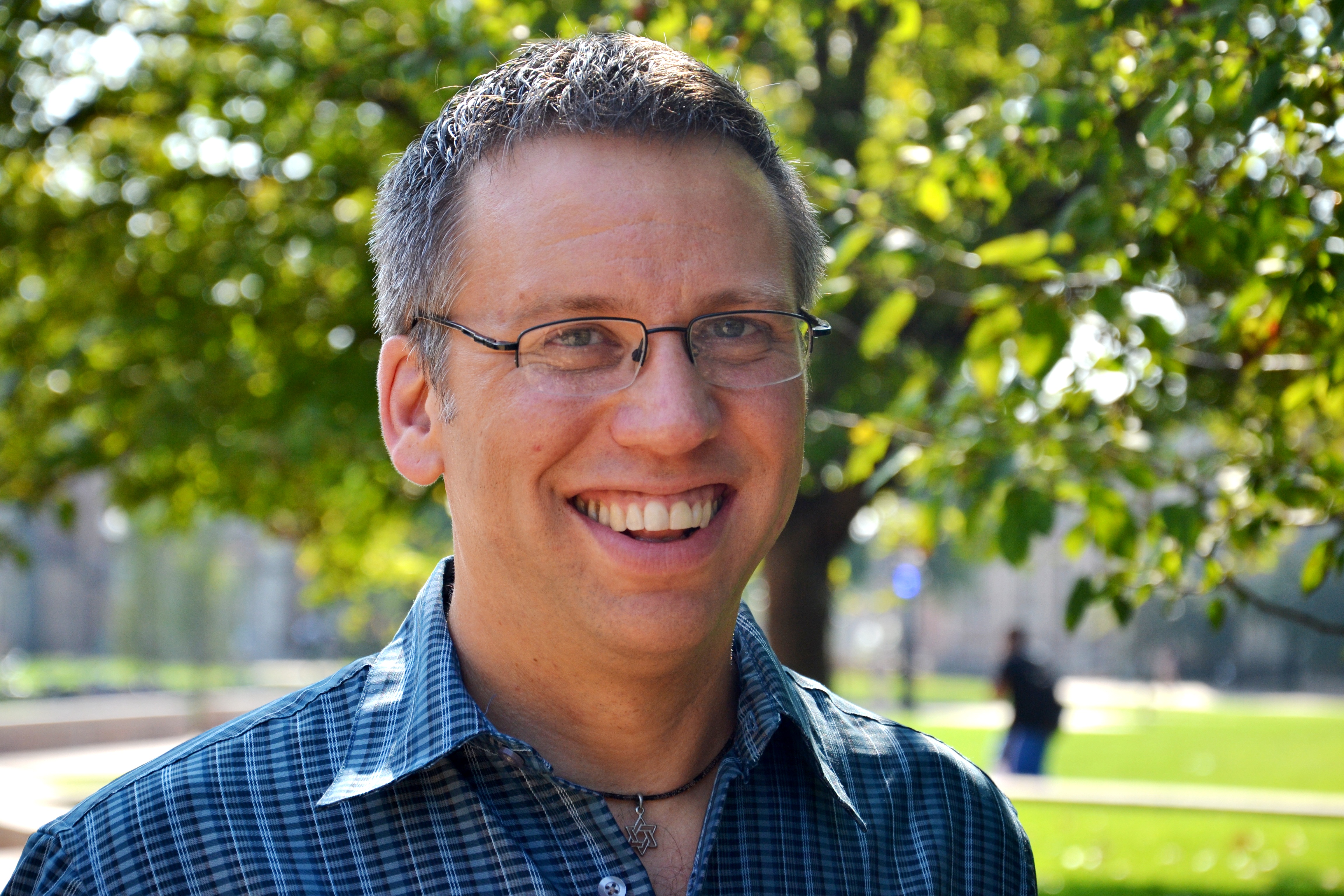 Covers the conflict in Ukraine starting in 2014 as well as the 2022 Russian war in Ukraine.

Use the terms  below to find more information in reference sources, Libraries Search, and article databases.

The list or terms is not complete. And as these terms reflects very recent history and ongoing events, the terms, definitions, and interpretations, are changing. But this list will give you a basic understanding and a good start to find more information.

Annexation of Crimea  -- Crimea is a peninunsula on the Black Sea which Russia annexed from Ukraine in March 2014.

Donbas / Donets Basin -- region of southeastern Ukraine made up of the provinces Donesk and Luhansk. Pro-Russian separatists took control of parts of the Donbas region in 2014.

Orange Revolution -- refers to protests and political events that took place in Ukraine from late 2004 to early 2005, in the immediate aftermath of the run-off vote of the 2004 Ukrainian presidential election. This election was claimed to be marred by corruption, voter intimidation and electoral fraud. The Ukainian Supreme Court annulled it and ordered a new election.

Ukraine Conflict / Russo-Ukrainian War -- refers to the ongoing armed conflict involving Russia, pro-Russian Ukrainian separatists, and Belarus on one side with Ukraine on the other. It began in 2014 with the annexation of Crimea and war in Donbas region and now continues with the 2022 Russian invasion of Ukraine.