Resources for: Genealogy and family history 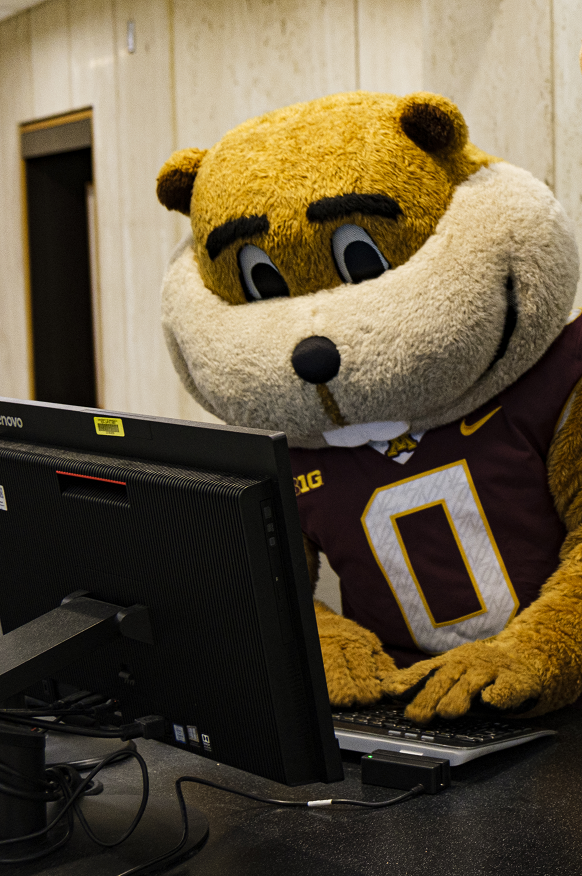 Ask Us
This guide covers search tools for research in topics related to Genealogy and Family History. While there is no collection of materials at the U of M specifically dedicated to genealogy, we do hold many documents that could assist in your research.

As with any research, you aren't always sure what you'll find until you find it. Genealogical research can be a wonderful way to learn more about your ancestors. It may also be a frustrating experience. Follow these best practices to have the most successful experience possible:

If you have any information, corrections, or notes on these aspects of genealogical research, please reach out. We strive to make our genealogical resources as accurate, inclusive, and respectful as possible.