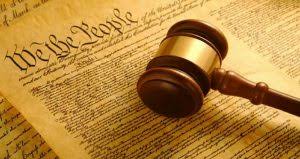 Physical Resources in the Library

UMN-Twin Cities is a member of the EU Depository Library program. This means that since the inception of this program in 1963 the library has received one copy of each officially published work designated for deposit. Many EU publications are also available at the University of Minnesota Law Library. A majority of the EU documents can be found in the UMN library catalog. Most are housed in Wilson Library.

UMN-Twin Cities was a selective depository for Canadian government publications until the depository program ceased in 2014. This means that we received print copies of selected officially published Canadian documents until 2014. Most of our collection can be found in the UMN library catalog.

Today, all Canadian documents and most UN and EU documents are only published online, so use the resources listed above to find current (and older) documents.

Ask a question (response in 1-2 days)