History 3514W: Water and Oil: An Environmental History of the Middle East 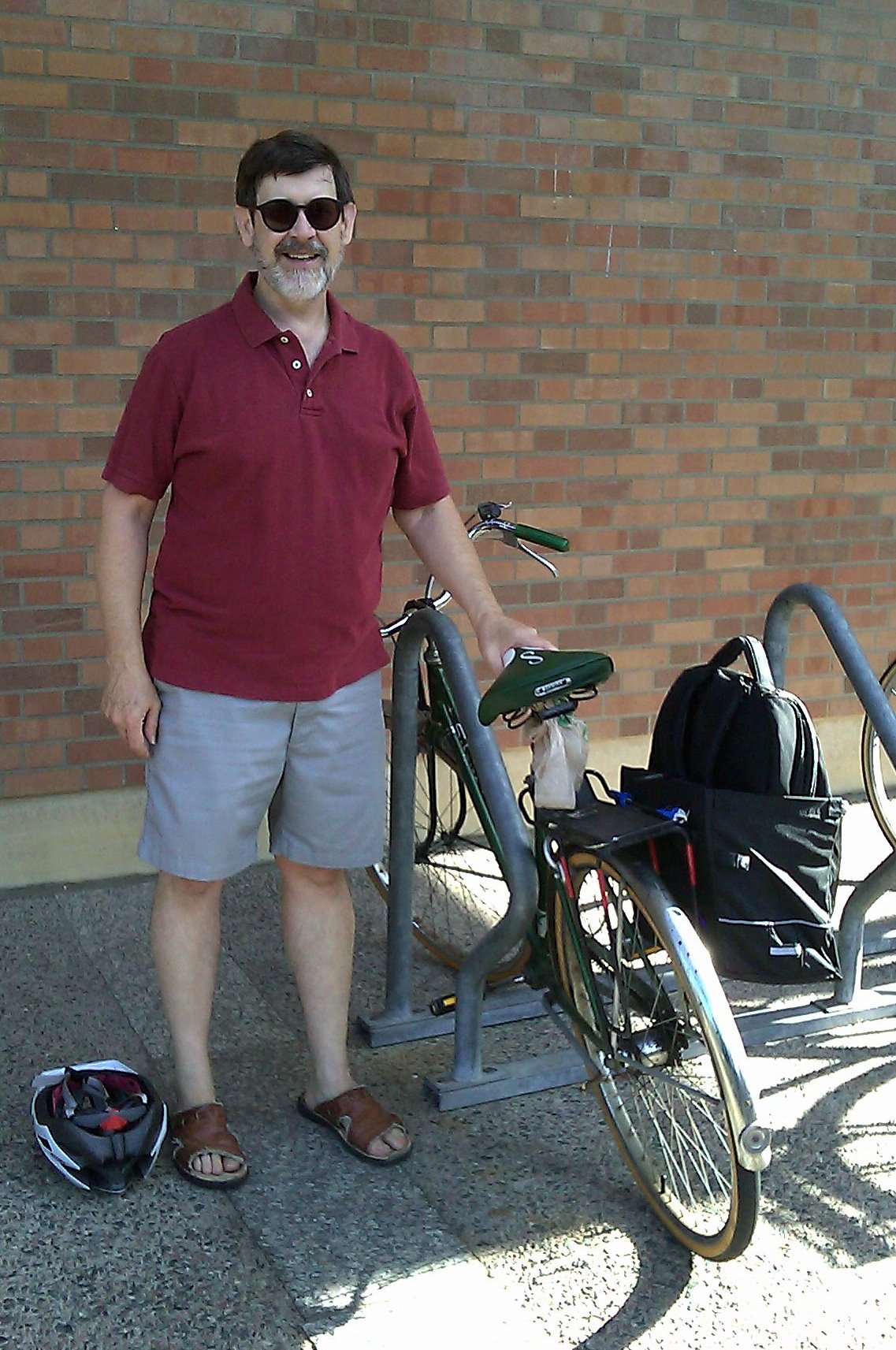