Types of scores and how to find them

Scholarly editions: What are these?

Where to find collected sets, historical sets, and monuments of music (M2) editions

Find M2s in rows 1 and 2 (these don’t circulate), and row 27ish? and 28ish? (these do circulate! Some have parts and you can perform from them!)

Example of a collected works edition: 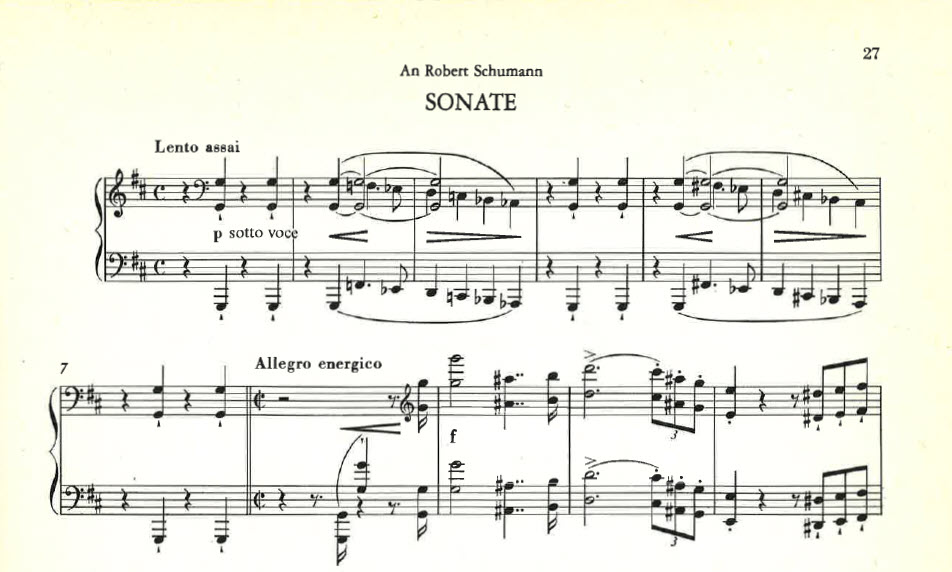 Want to see more examples? Check out several other examples of M3 editions in this Google Drive folder.