Find resources for CLA 1001 students to do more reading and research topics from the Gopher Equity Project: https://gopherequityproject.umn.edu/.

The Gopher Equity Project online training guides you through concepts about equity, power, privilege, oppression, and identity and is important to creating a foundation of equity and inclusion on our campus.

Do your own research: Databases that search journals, magazines, newspapers, etc. 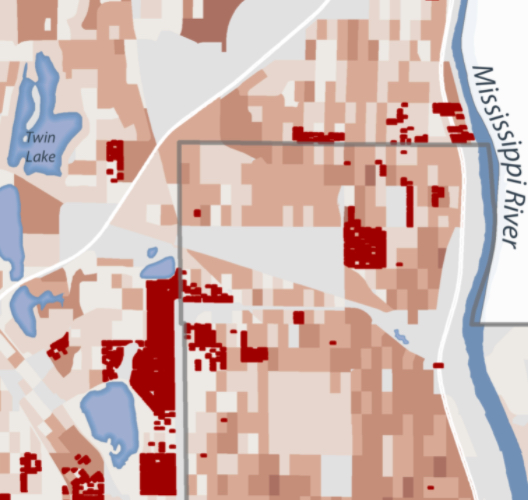 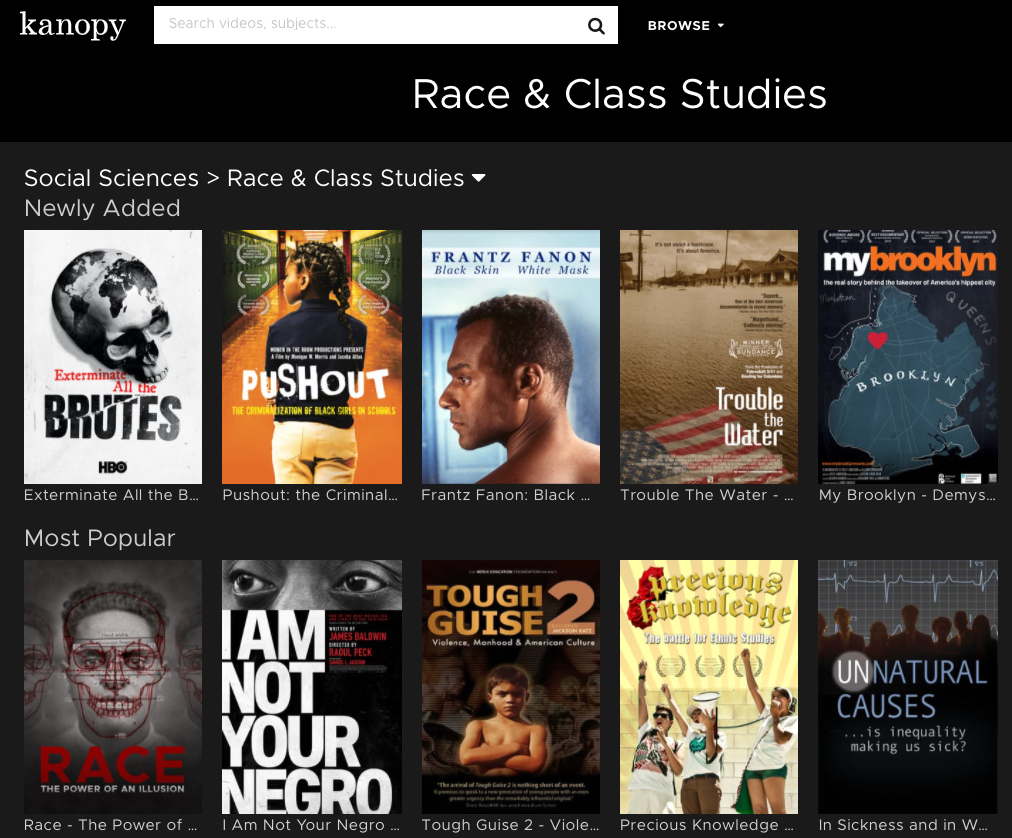 Includes documentary titles such as: