This guide is an in-depth listing of European Studies resources available to students and faculty at the University of Minnesota.

Featured below is a selected list of new books on Holocaust published 2018-2019 available at the UMN Libraries (Twin Cities). Click on the links to access the eBooks. Consult Libraries Search or the Catalog for additional titles. 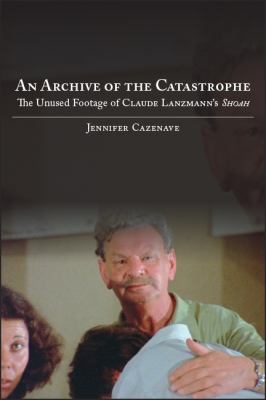 An archive of the catastrophe : the unused footage of Claude Lanzmann's Shoah by Jennifer Cazenave
Call Number: TC Wilson Library General Collection PN1997.S4755 C39 2019
ISBN: 9781438474762
Comprehensive analysis of 220 hours of outtakes that impels us to reexamine our assumptions about a crucial Holocaust documentary. 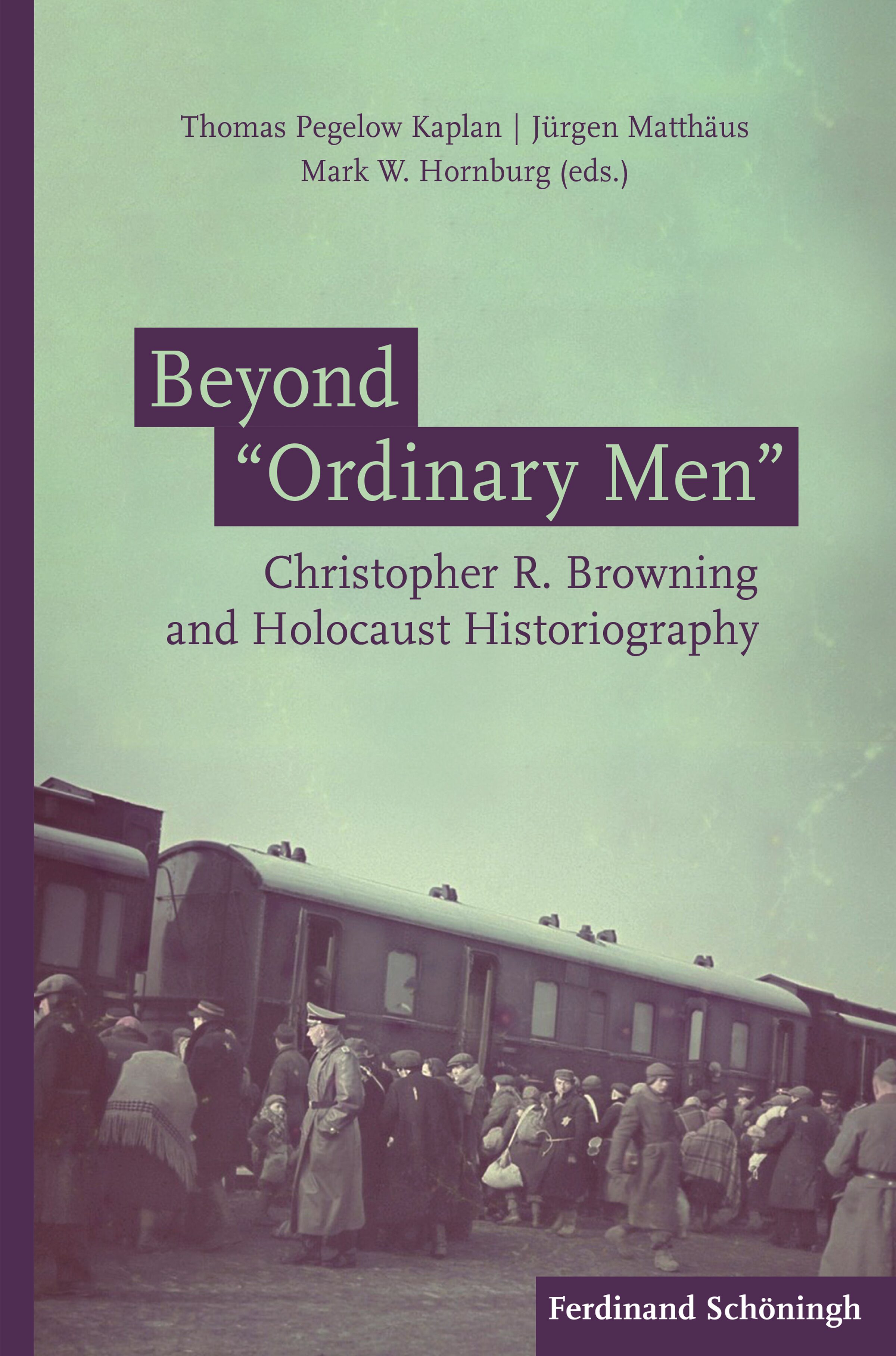 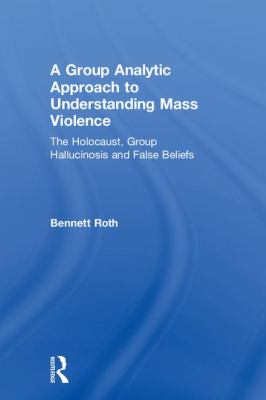 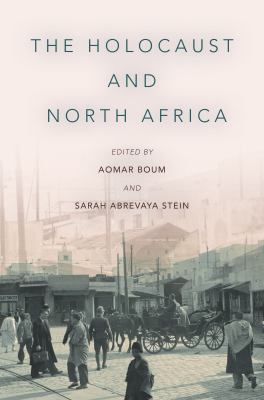 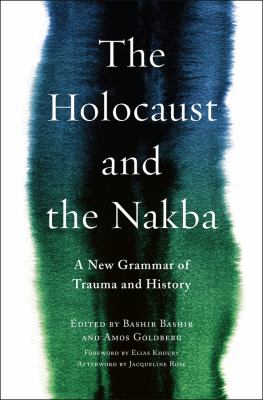 Holocaust graphic narratives : generation, trauma, and memory by Victoria Aarons
Call Number: TC Wilson Library General Collection PN56.H55 A238 2020
Employing memory as her controlling trope, Aarons analyzes the work of the graphic novelists and illustrators, making clear how they extend the traumatic narrative of the Holocaust into the present and, in doing so, give voice to survival in the wake of unrecoverable loss. In recreating moments of traumatic rupture, dislocation, and disequilibrium, these graphic narratives contribute to the evolving field of Holocaust representation and establish a new canon of visual memory. 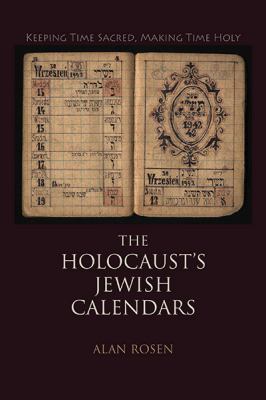 The Holocaust's Jewish calendars : keeping time sacred, making time holy Jewish literature and culture. by Alan Rosen
Call Number: eBook
ISBN: 9780253038265
While the challenges to tracking Jewish conceptions of time during the Holocaust were substantial, Alan Rosen reveals that many took great risks to mark time within that vast upheaval. Rosen inventories and organizes Jewish calendars according to the wartime settings in which they were produced--from Jewish communities to ghettos and concentration camps. 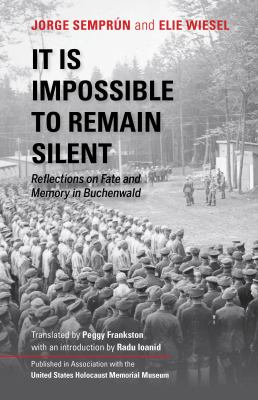 It Is Impossible to Remain Silent (English translation of Semprun, Wiesel: se taire est impossible) by Jorge Semprun; Radu Ioanid (Introduction by); Elie Wiesel; Peggy Frankston (Translator)
Call Number: eBook
ISBN: 9780253045287
On March 1, 1995, at the time of the fiftieth anniversary of the liberation of the Nazi concentration camps, ARTE (a French-German state-funded television network) proposed an encounter between two highly-regarded figures of our time: Elie Wiesel and Jorge Semprún. These two men, whose destinies were unparalleled, had probably crossed paths--without ever meeting--in the Nazi concentration camp Buchenwald in 1945. This short book is the entire transcription of their recorded conversation. 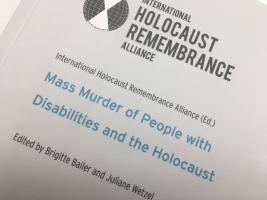 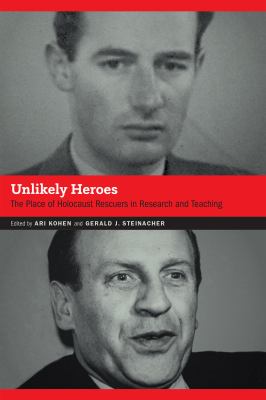 Unlikely heroes : the place of Holocaust rescuers in research and teaching by Ari Kohen (Editor); Gerald J. Steinacher (Editor)
Call Number: eBook
Classes and books on the Holocaust often center on the experiences of victims, perpetrators, and bystanders, but rescuers also occupy a prominent space in Holocaust courses and literature even though incidents of rescue were relatively few and rescuers constituted less than 1 percent of the population in Nazi-occupied Europe.
Contact Brian (bvetruba@umn.edu) with questions about these or other resources!
Add a Comment

Enter your e-mail address to receive notifications of new posts by e-mail.