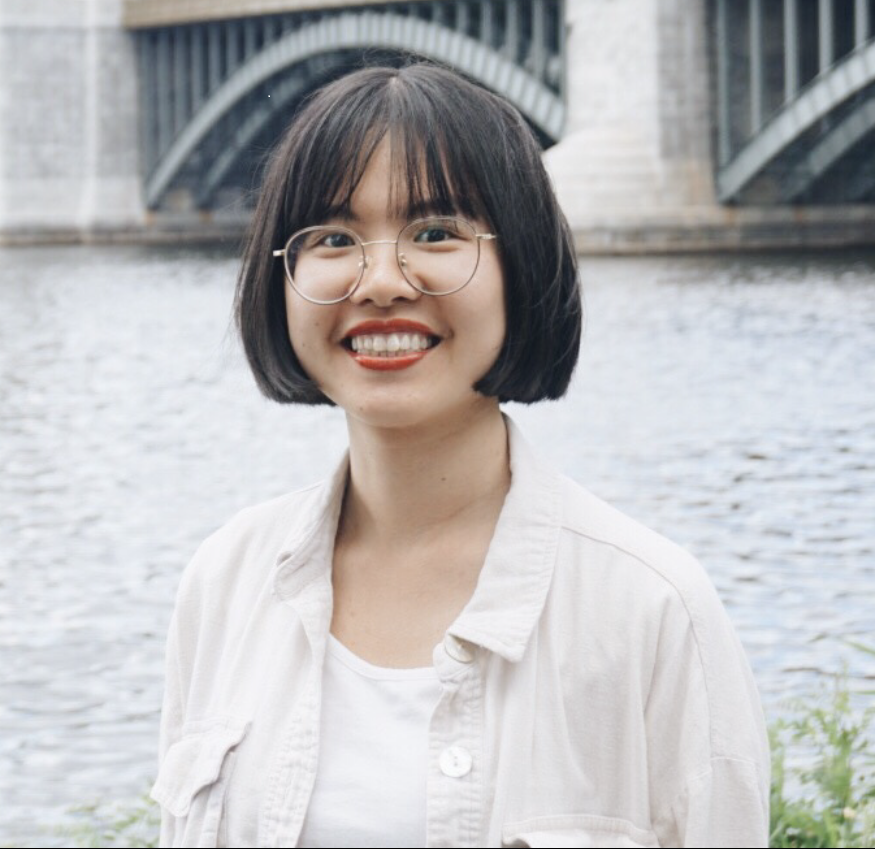 Shuqi Ye
she/her/hers
Email Me
This guide is an in-depth listing of Korean Studies resources available to students and faculty at the University of Minnesota.